Providing Aid for the Ukrainian People 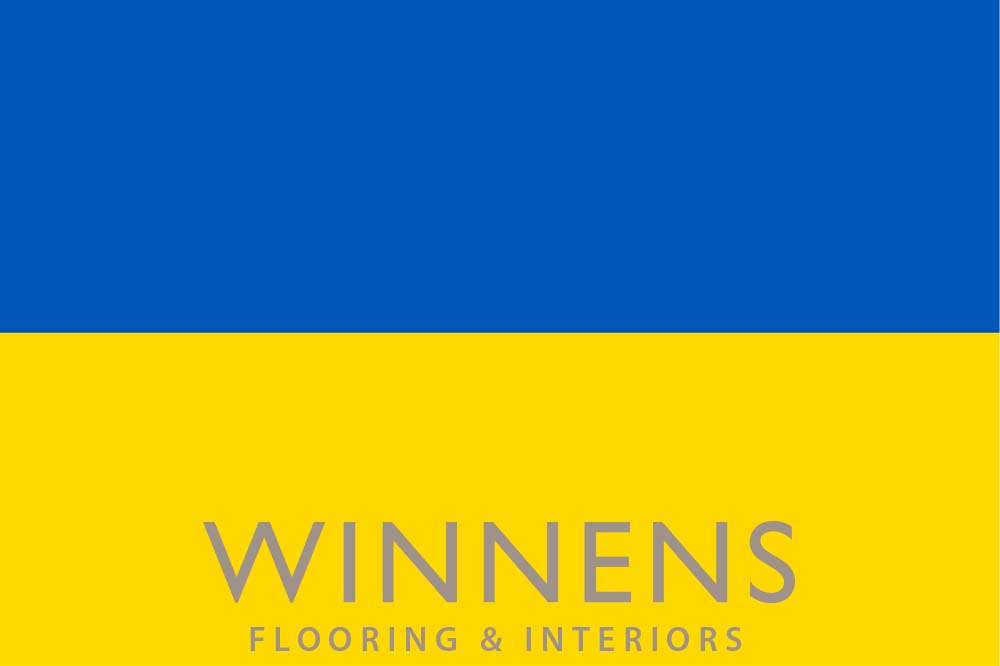 Our attentions have recently been drawn to the war in Ukraine, where a massive humanitarian crisis is under way as Russia continues their assault on the second largest country in Europe. At least two million people have been left homeless; they are leaving belongings, jobs, and loved ones behind in an effort to escape the conflict. Not only have homes been badly damaged or destroyed, but critical infrastructure necessary for people to inhabit the country (schools, water supplies, health facilities) have also been decimated.

Countries that border Ukraine (Romania, Poland, Moldova, Hungary and Slovakia) have seen vast numbers of refugees arriving with only the things they can carry. In many places, the queues piling up along the borders are horrendously long, with insufficient and minimal facilities waiting on the other side.

To make matters worse, there have been increasingly harrowing stories coming from the border as it relates to incidents of racism against those of African or Asian heritage. Many are being refused access to the aid and relief they rightly deserve, with many still being outright denied permission to cross.

With all this in mind, here at Winnens we want to do our bit to help and hopefully encourage others into contributing with aid for the Ukrainian people. From now, and certainly for the immediate future, we will be donating a percentage of our profits every month to the appeal. We also have a collection tin in store which will remain in place to collect any donations you feel are necessary in-person.

Our initial reaction was to collect supplies and drive them to the border in one of our vans but after some considerable research it has become apparent that the best course of action from here in the UK is to make monetary donations through the proper channels. This enables the right supplies to reach the right people in a timely and organised manner so as not to get in the way or waste valuable resources and money on items, such as clothing, that the border crossings are already overwhelmed with.

We will therefore be making the donation monthly, and it will be a combination of the profit share and any monies we receive in the collection tin from the store. The donation will be made through the DEC (Disasters Emergency Committee) Ukraine Appeal which can be found here.

The good news is that the Ukraine aid appeal has so far raised more than £100 million, all from the UK alone! According to the DEC, this is the equivalent of over £1 million an hour since the appeal began. The message that the DEC are choosing to spread at the moment is that rather than receiving particular donated items, they would rather have money. This is because donated items are troublesome to transport across borders and are often not necessarily what people might require.

Further donations are going to be extremely important as they will help the work of the charities in scaling up. These charities include the Catholic Agency for Overseas Development (Cafod), Age International, and Save the Children. With the number of Ukrainian refugees beginning to rise sharply, there has never been a more important time to consider donating to those who need it most.

We are Winnens – a long established family run leading flooring and interiors specialist based in Cheltenham. Servicing Gloucestershire, the Cotswolds and surrounding areas. Based on trust, reliability and customer satisfaction.  If you’d like some more information on design trends in 2022, then give us a call on 01242 521 661, or take a look at our website, www.winnens.co.uk